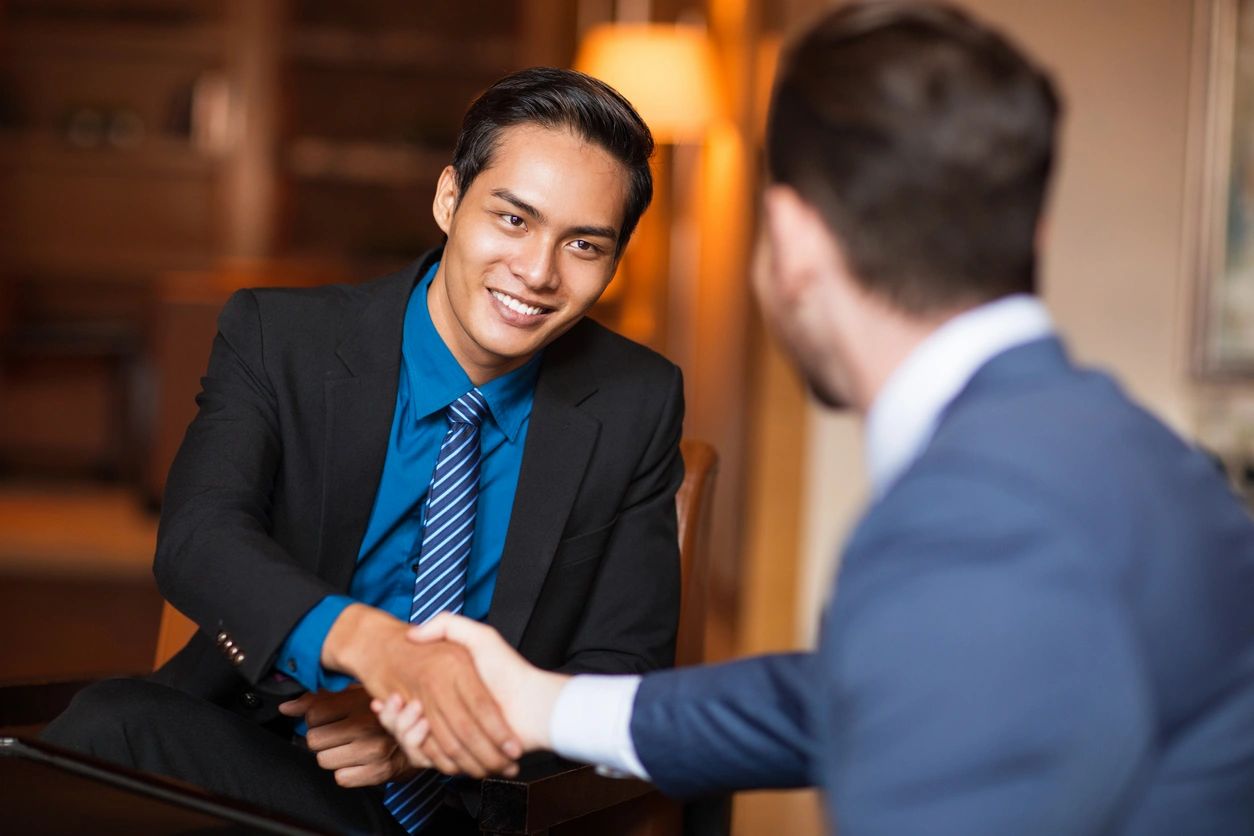 Most businesses struggle with the process of getting contracts done.  That’s because the contracts processes is usually the tail end of a long journey in getting a client’s business and getting the deal ‘over the finish line’ operates as a powerful incentive to skip important steps in the process.  But skipping steps is costly in the long run.  Building a contracts ‘ecosystem’ is critical to an efficient deal making machine.

Effective contracting system increase Deal Capability as a Company matures.  But most organizations get stuck the early phases.

This early stage of contracting capability is describes the basics and all companies reach this initial level at some point in their maturity.  At this stage, a company has the ability to build contract templates, create contracts based on those templates and store and, to a limited degree, retrieve the foregoing in a basic contract repository.  At this stage, organizations are focussed on revenue generation, product development and other resource intensive activities that just getting a contract in the door is a primary focus.  The contracting process at this stage is also predominantly reactive and occupied with risk discovery in the deal making process.  It’s at this early stage that organizations develop contracting processes that lead to significant systemic issues in the later stage contracting process.  Once established, contract processes are stubbornly difficult to change as the cost of systemic change increases over time.  Advanced capability at this stage includes the ability to Reuse basic deal positions and basic contract Reporting.  This stage can extend well into the maturity of an organization because this stage covers the basics.

This secondary stage in the DLM evolution is often triggered by the development of reporting on contract system outputs.  The systematic review of what the contract process is producing inevitably leads to a desire to improve it (that which is measured, improves).  Based on reporting and as demands on the contracting process increase, organizations at this stage introduce minor improvements and capabilities designed to increase the efficiency of the existing contracting process.  Examples of this phase include documented subprocesses such as signature-process, contract review process, and improved contract templates.  While this stage is a marked improvement from the previous ‘Functional’ phase, it’s only marginally better because it focuses on improvements to the prior stage.  This stage continues the outsized reliance on the contracts/legal department to accurately aggregate the company’s contracting requirements to mitigate contracting risk.  This stage inherits the challenges from the previous phase because it never addresses them and, just like the previous stage, this stage can be quite difficult to evolve out of because it does introduce a degree of systemic improvement.

This stage reflects the first step in advance contract capability development.  In this stage, organizations begin to develop corporate contracting risk profiles through the use of checklist review artifacts and playbook positioning.  This stage affords organizations greater contracting flexibility as they move away from relying on templates (which often are of little more use than a static term library when reviewing the other party’s agreement) and rely more on pre-developed, wholistic contract positions.  At this stage, the contracting process becomes the true aggregator of the operational requirements of an organization in producing goods and services that must be addressed in a healthy contracting process.  This stage typically sees a reduced reliance on manual processes and the route memory of the contracts/legal department in deal creation and greater reliance on pre-established positions and processes.  Risks are typically understood and emerging risks timely identified.   This stage can include early-stage decentralization of conturing functions such as NDA, Change Order, and Scope of Work development tasks occurring in non-legal/contract corporate functions.  This stage can also include systemic rigidity as corporate functions build rigid artifacts and bureaucratic approval processes that can slow contracting down. 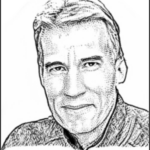 © 2023 Contracts Rx. All rights reserved. The Rx design, ClickTracts, MARQup and SumTracts are service marks owned by Business Agility Group, Inc. dba ContractsRx. All other marks are the property of their respective owners.